“Beg your pardon? Well yes… I suppose it does look a little like a ceramic doughnut. I’d never noticed. But make no mistake! That smooth frosted exterior hides the finest modern microtechnology, computer components too small to see with the naked eye, taking remote readings from up to twenty meters away… We’ve been collecting data for decades, you know, all in the public interest.” 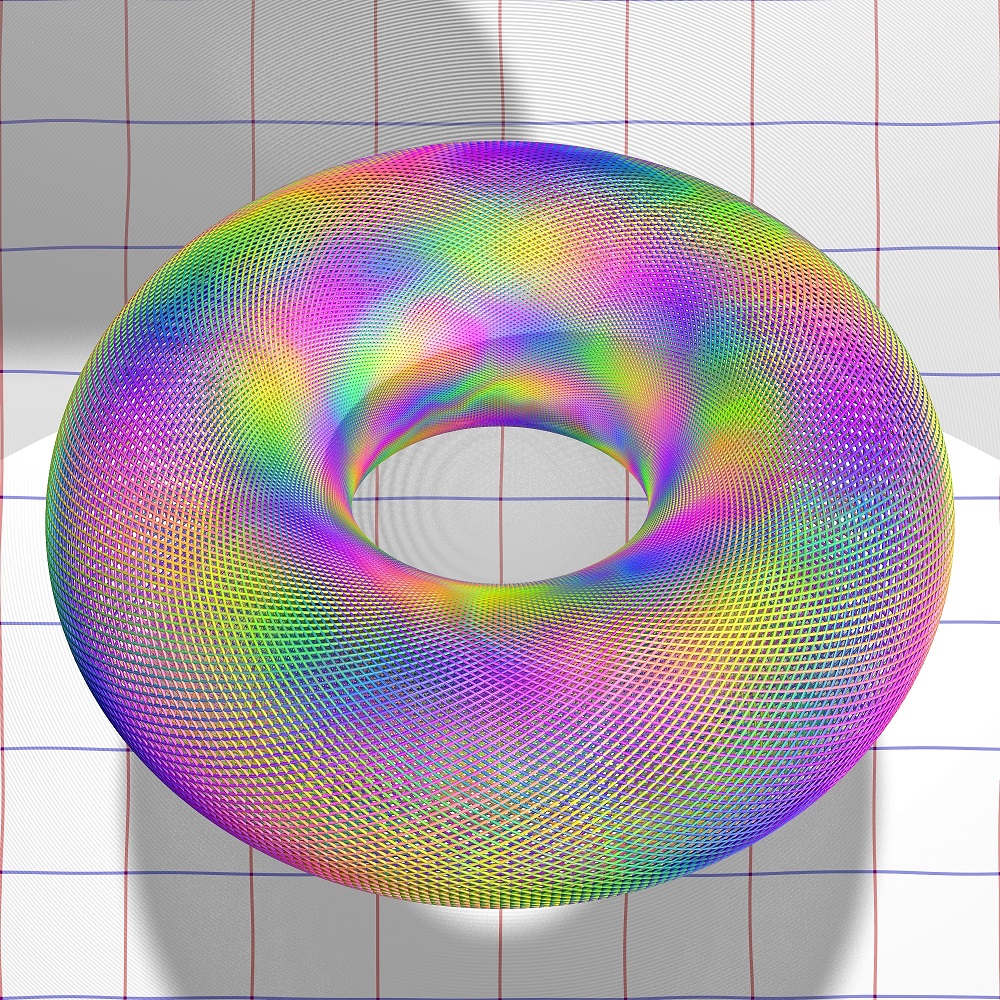 “Quality of Life” – a short story by Alexandra Renwick

Here’s a little micro somethin-somethin of mine that appeared last year in 200CCs. Posting in its entirety, in honor of the day. – ACR 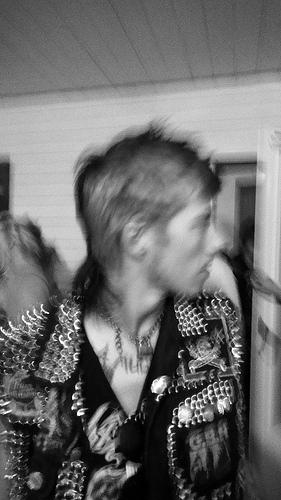 You were so punkrock I was shitting myself for a piece of you. Liberty spikes, kilt over thrashed jeans, and enough steel chain swinging from your studded belt to haul commercial timber up a goddamn cliff. You were the Sid Vicious I’d been looking for and all sixteen years and ten-inch fin of me wanted so bad to be your Nancy I was practically drooling. It was the kind of love story I could get behind: drunken brawls, misdirected nihilism, and all the social dysfunction my teenage heart could bear.

The party was glorious, plastic skeletons and cheap vodka, black candles in the graveyard and sex on the tombstones till sunrise. Then came school on Monday like usual and surprise! you’re the substitute teacher.

Who makes teachers so fine, so young? Whoever that is should be shot.

Gone were your shredded jeans. No trace of ‘spikes, no ghost-clank chains, no smeared black kohl. Shiny and scrubbed, you wore pleated khakis with penny loafers. I was young but decided then and there I deserved a love story that wasn’t fatal, and would occur with more regularity than one day each year.   <> 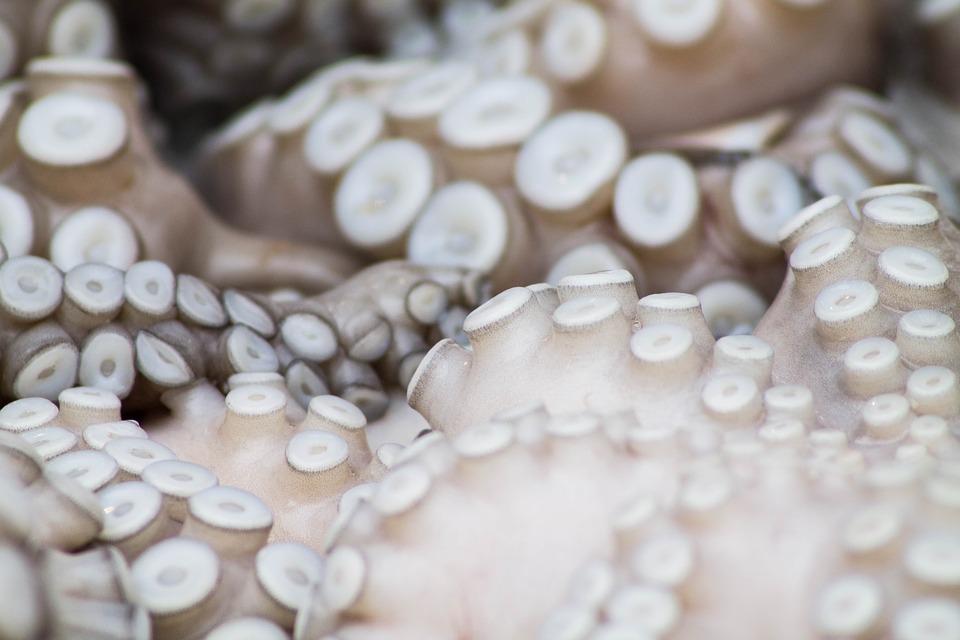 Over at The Arcanist, it’s:

There’s an exquisite pleasure in communing with bees. That’s how I think of gardening as I watch the slow bumble of a black and yellow fuzzpot in his swollen pollen jodhpurs amble in and out of crimson-petaled cups I planted for exactly this…

Go read my interstitial sudden fictions sequence “The Life of an Artifact in Duodecadal Glances” over at Map Literary. This piece is the full version of the segment which was part of my mini-collection We Beautiful Terrible Beasts, a finalist for the Rachel Wetzsteon Chapbook Prize.

You were so punkrock I was shitting myself for a piece of you. Liberty spikes, kilt over thrashed jeans, and enough steel chain swinging from your studded belt to haul commercial timber up a goddamn cliff…

My teensy tiny 200-word story “Halloween, an Unlove Story” is is up over at 200 CCs. Go check it out, spooksters. Trick and treat.

It looks like my hoof-princess sea-witch warzone story “Over a Narrow Sea” has surfaced from the archives to appear in this week’s issue of Beneath Ceaseless Skies.  Head over there to check it out, or read it directly on the site.

“Hey Baby” is live at the Boston Literary Magazine.