Come see me read & speak at Boréal, the outstanding annual Canadian French-language speculative fiction conference.  This weekend I’ll be on the English track discussing All The Cool Stuff with Jo Walton, Claude Lalumière, Marie Bilodeau, Derek Künsken and other literary Canadian hip cats. Montreal is charming AF and the con is in the Masonic Temple!! So now’s your chance and no excuses. 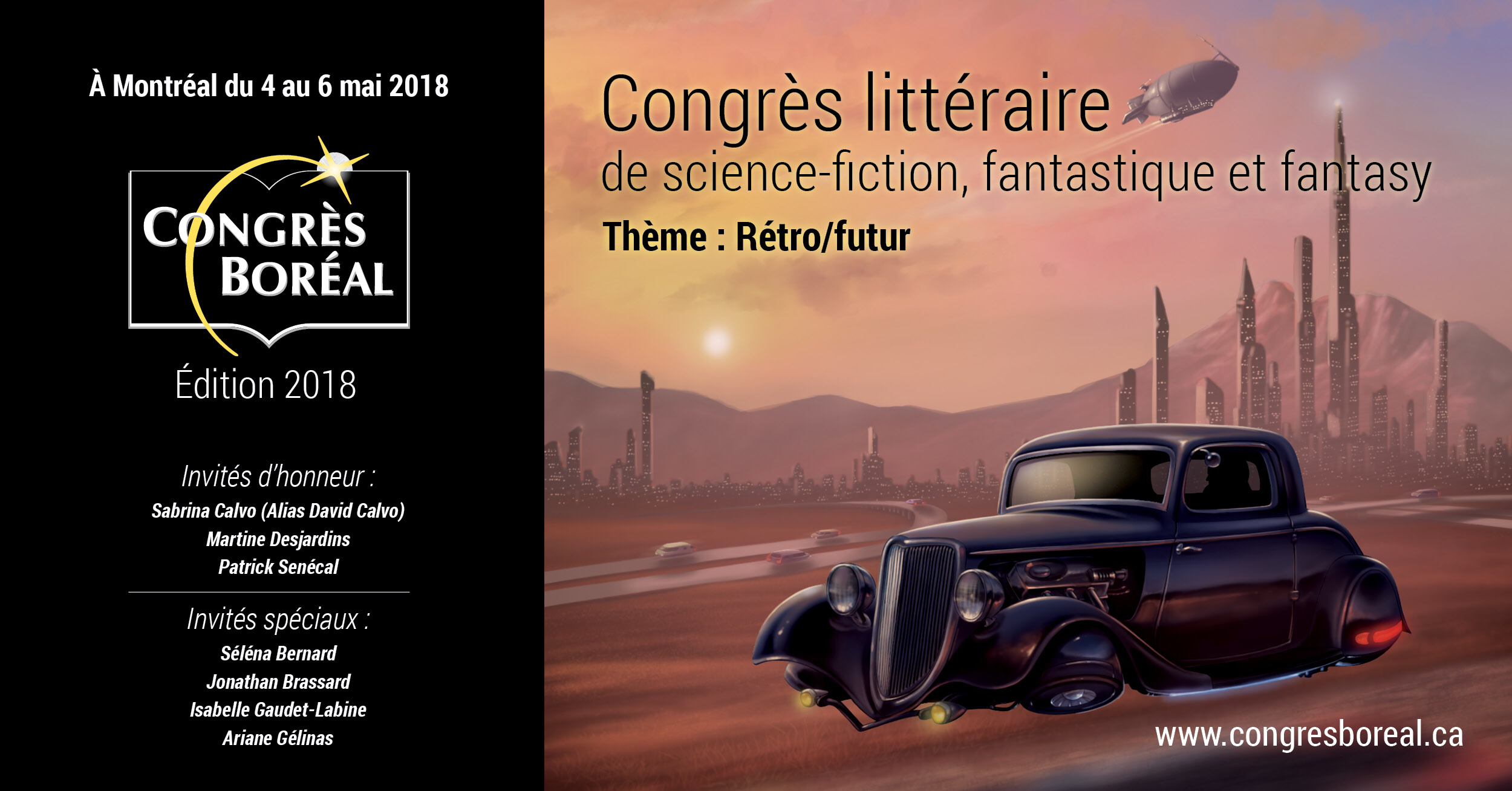 If you’re around, come say hello.  No really.  Really.