Up in here celebrating Shakespeare’s birthday with a wee essay about my favourite woman depicted in Shakespeare. Read the entire thing over at Books That Shook Us [link: https://booksthatshookus.com/2017/04/23/shakespeare2017/ ] 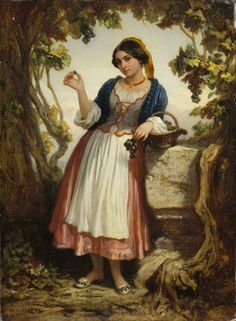 It’s with a poet’s heart I claim as my favourite woman in all of Shakespeare the subject of Sonnet 130: “My mistress’ eyes are nothing like the sun.” In school we studied several of Shakespeare’s plays before an inspired and ambitious teacher drove us determinedly through the sonnets. After the previous parade of Ophelias, Juliets, and Titanias, I thrilled at Shakespeare’s earthy frankness in celebrating not only that a woman could be portrayed as human, but that as such she was more compelling than any idealization, caricature, or fancy.

My mistress’ eyes are nothing like the sun;
Coral is far more red than her lips’ red. . .