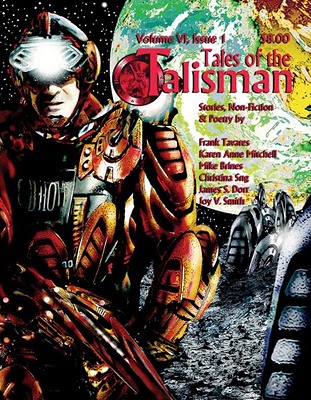 A truly prepared hostess always keeps a
well-stocked larder;
One is never certain when extraterrestrial guests
will land unexpectedly on the lawn . . . ”